Consulting: Developing campaign strategies to impact at the UN

Building your capacity on advocacy and lobbying at the UN

Over the past twenty five years I have run a number of successful campaigns at the UN. These include: 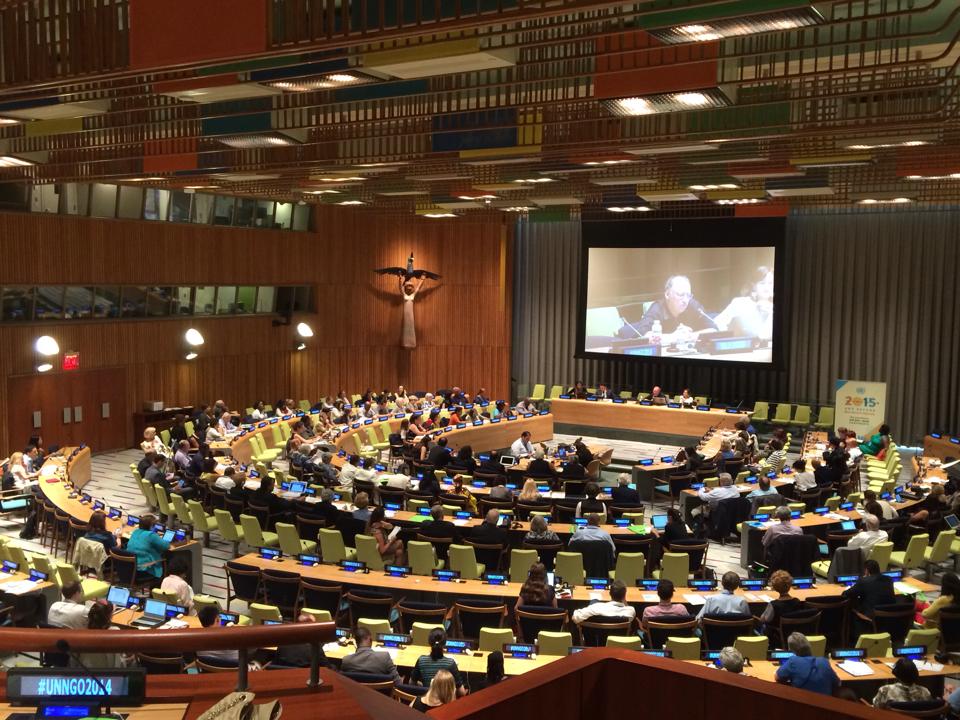 An advocacy campaigns is focused on the promotion of a particular cause.

A good advocacy campaign will have clear objectives, strategy, actions, and a realistic time-line. We can help you develop a successful Advocacy campaign. This would include the following elements: