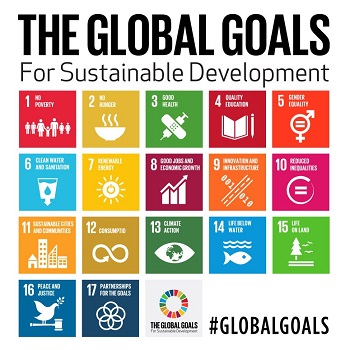 September was a historic month where after 4 years of negotiations the Sustainable Development Goals and targets were adopted on the 25th of September by Heads of State. Originally put forward in July 2011 by the Governments of Colombia, Guatemala, Peru and UAE they were one of the successes of Rio+20 which laid out the path that they would take to the recent Heads of State Summit.

A great initiative by PCI Media Impact Heroes for Change working with Comics Uniting Nations working in close coordination with the United Nations Millennium Campaign and the United Nations Post-2015 Development Planning Team to make the Sustainable Development Goals accessible to the citizens of the world through comics. With the help of creative, academic, publishing and technology partners from around the globe we will create and distribute The Comics Guide to the Global Goals. This series will leverage the universal visual language and transformative power of comics to educate people in every corner of the globe about the SDGs and empower them to create positive and lasting change in their own communities and worldwide.

Writing with Geoffrey Lipman we produced an article on the 17th of September just before the Heads of State Summit  '2015: 'Once in a lifetime' chance for green growth and travelism'.

“Travelism thrives on peace and sustainability and is an essential contributor to it. Tourism which is such an important contributor to the economies of most countries provides them with a strong incentive to maintain internal security, protect the human rights of their people…and provide them with expanding opportunities.” 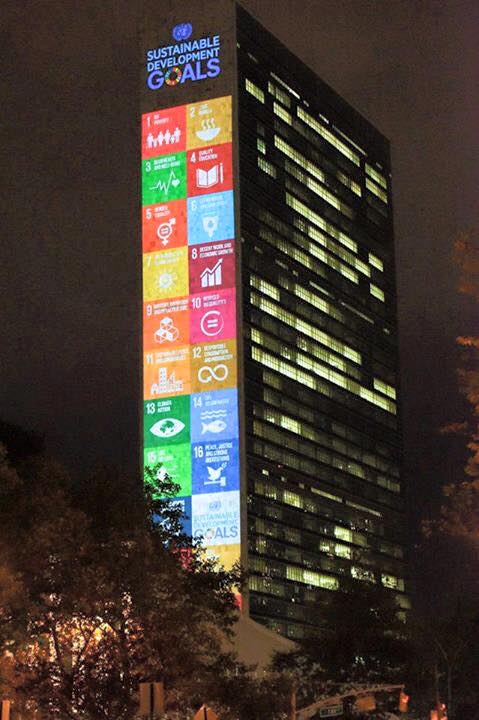