Enjoying a relaxing moment before the NEXUS CONFERENCE starts (5-8th March). There will be plenary video uploads at the end of each day for those who can not make it to the Friday Center Chapel Hill. Also on my blog everyday The Daily Nexus News. We will be twittering with @NexusConference 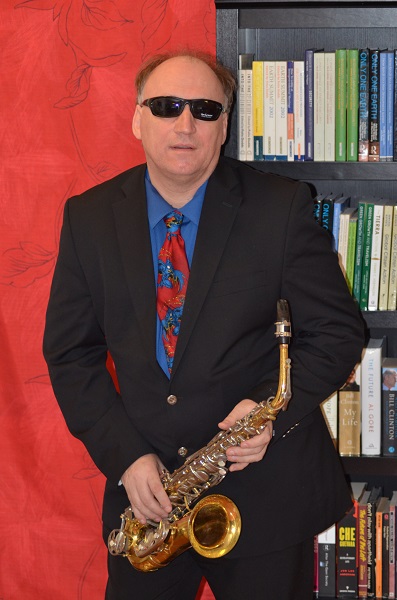 From the 5-8th of March the Nexus Conference on Water-Energy-Food and Climate happened in Chapel Hill North Carolina. It had over 300 people attending from 33 countries and looked at the possible contribution that the Nexus approach might have to the Sustainable Development Goals. It produced a Declaration which can be found at the web site. It also launched an Academic and Practitioners Network. Videos of the session can be watched at. The daily newsletter was produced by Campus Blueprint. 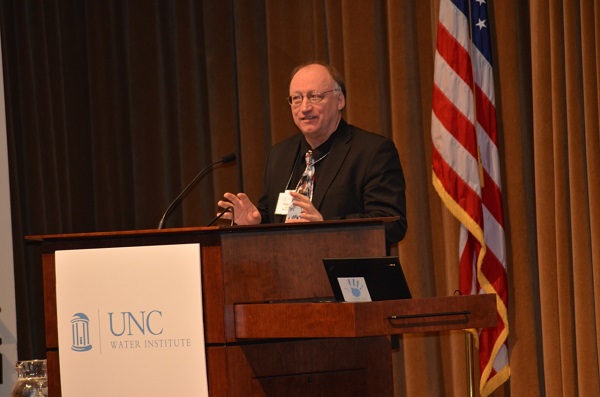 Speaking at the Nexus Conference