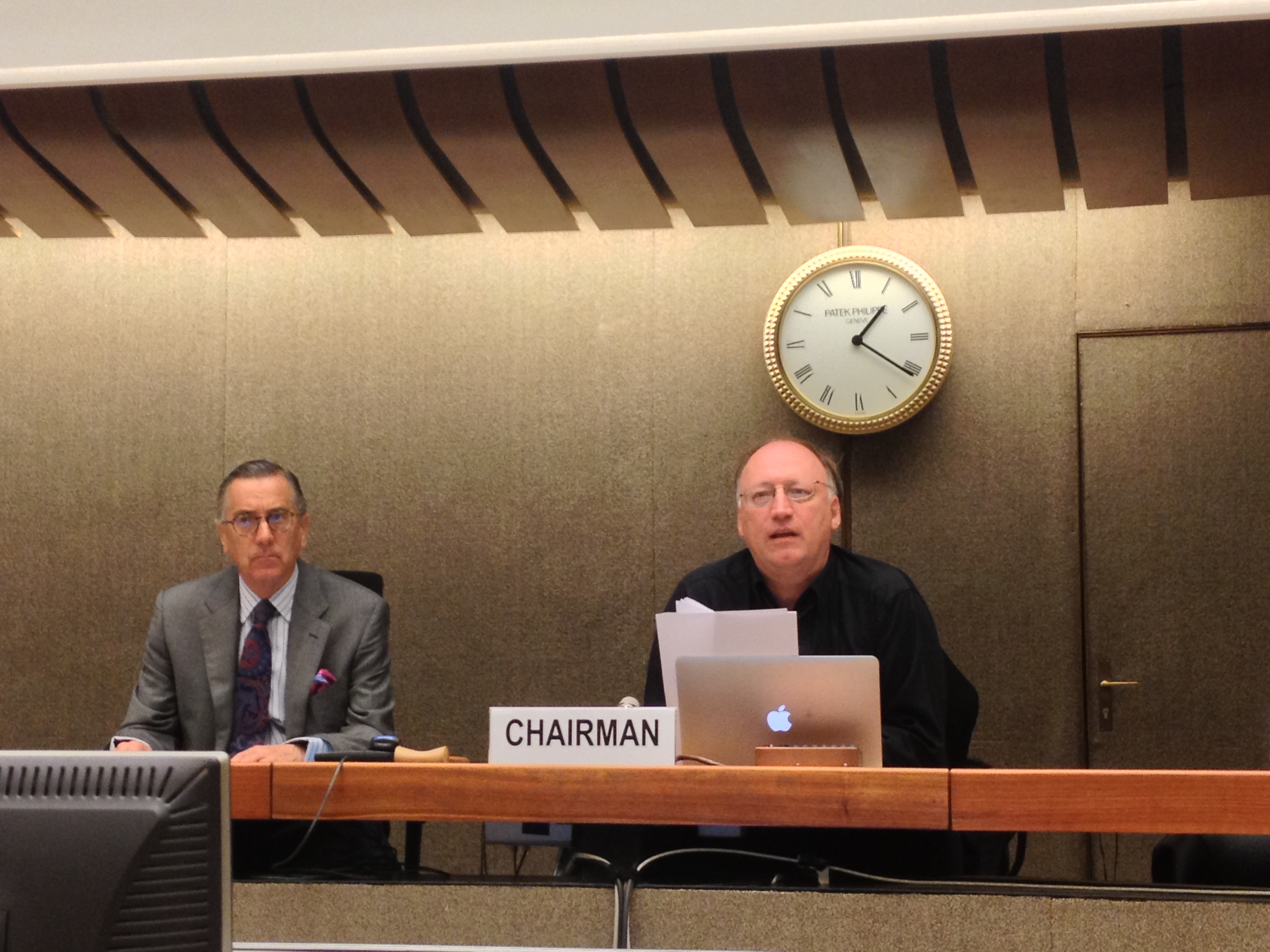 At the UN Annual Ministerial Review chairing the launch of the Katerva Sustainability Awards 2012 with the President of the UN Economic and Social Council Ambassador Nestor Osorio (Colombia) . Colombia played a critical role in the Rio+20 Conference last year promoting the Sustainable Development Goals and continues to give leadership. 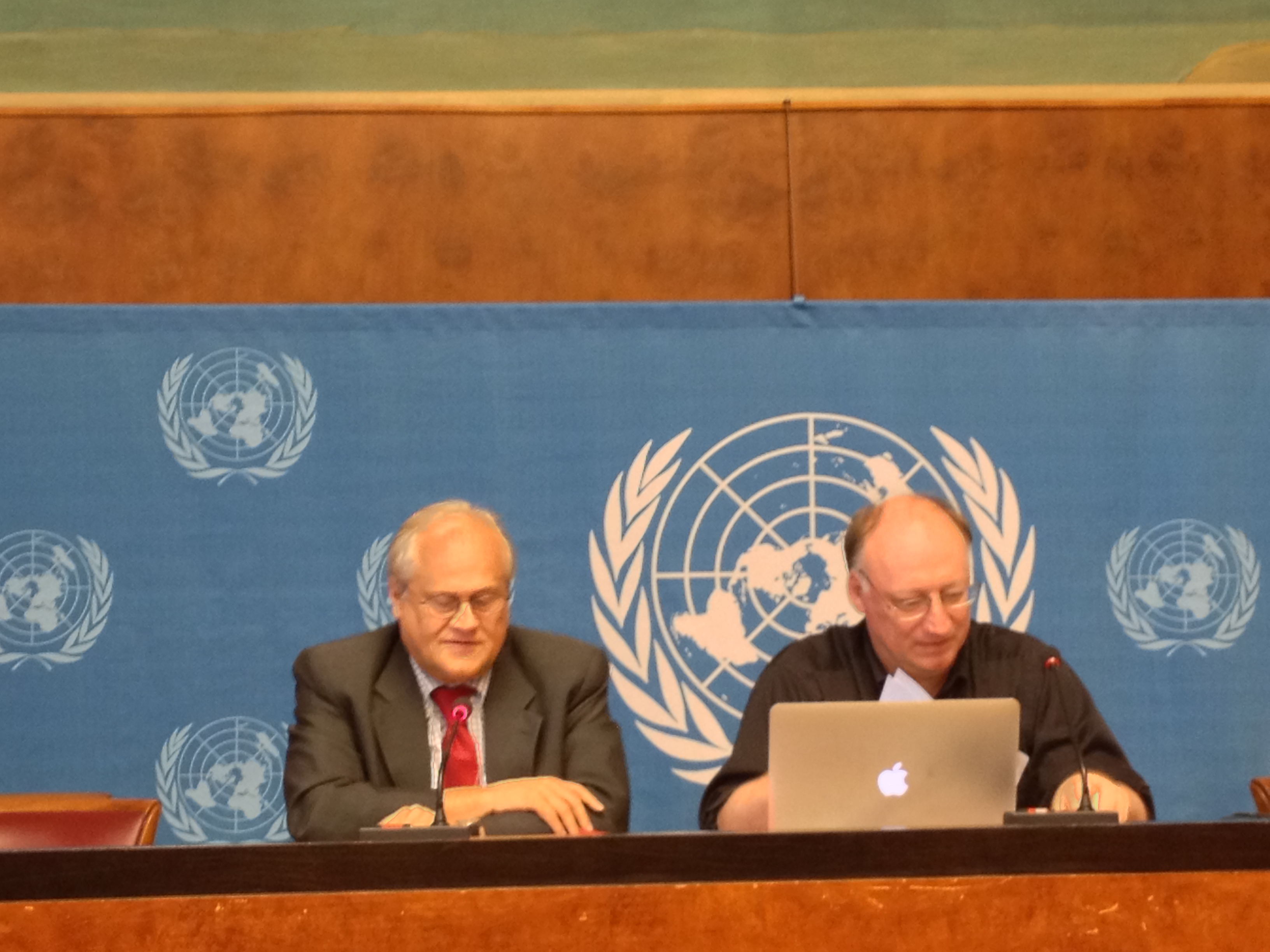 At the press conference for the Katerva Awards with Martin Sajdik, Vice President of EcoSoc. 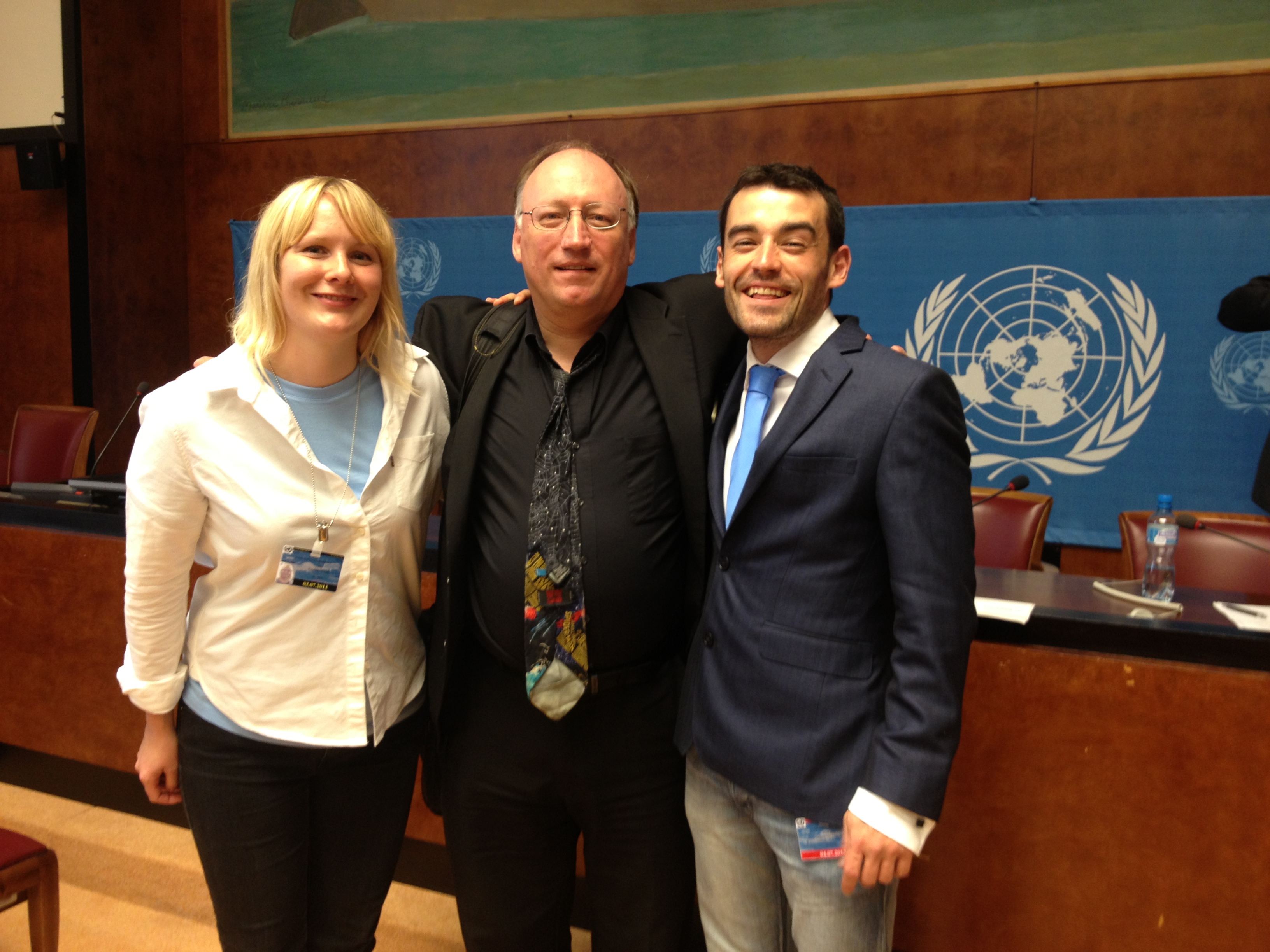