The German Government announced in September their intention to host a conference on Water in the Green Economy focusing on Energy and Agriculture. They invited me to join their International Steering Committee which had its first meeting in Bonn in December. The Conference will be in November 2011 and will feed into Rio+20 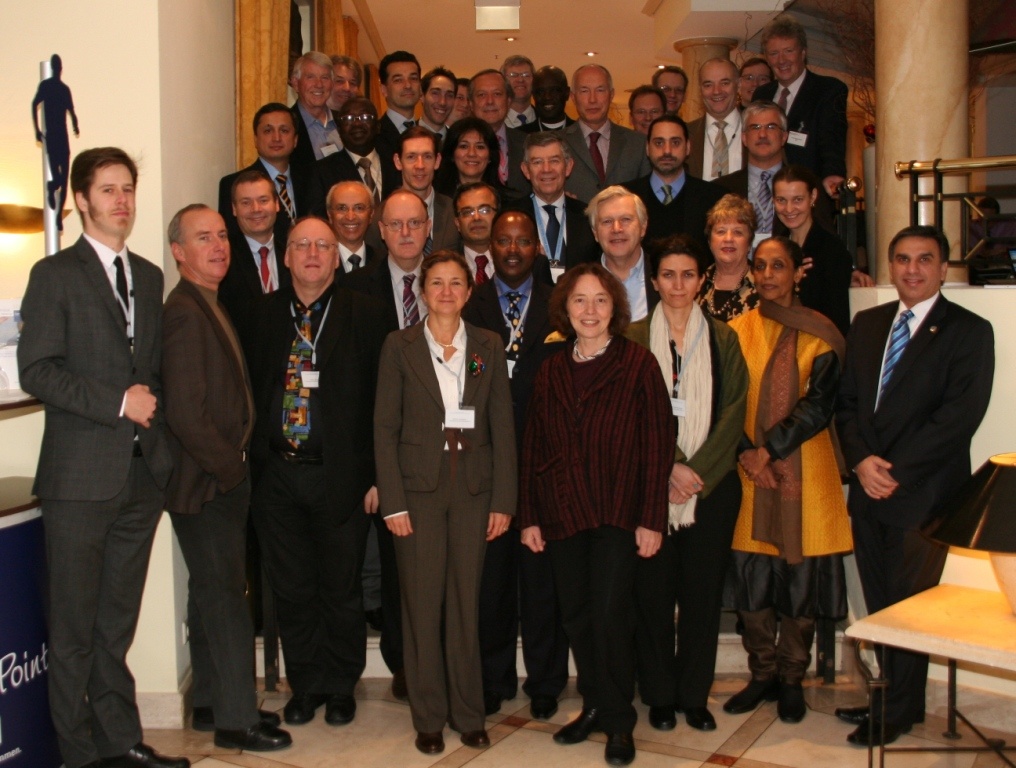 Organized by ICSU,WCRP, Global IGPB Change, Diversitas, IHDP, Living with Environmental Change and Earth System Science Partnershiop. The Conference will be in London the 26-29th of March 2012 and will also feed into Rio+20. The key aims of the Planet Under Pressure conference include: